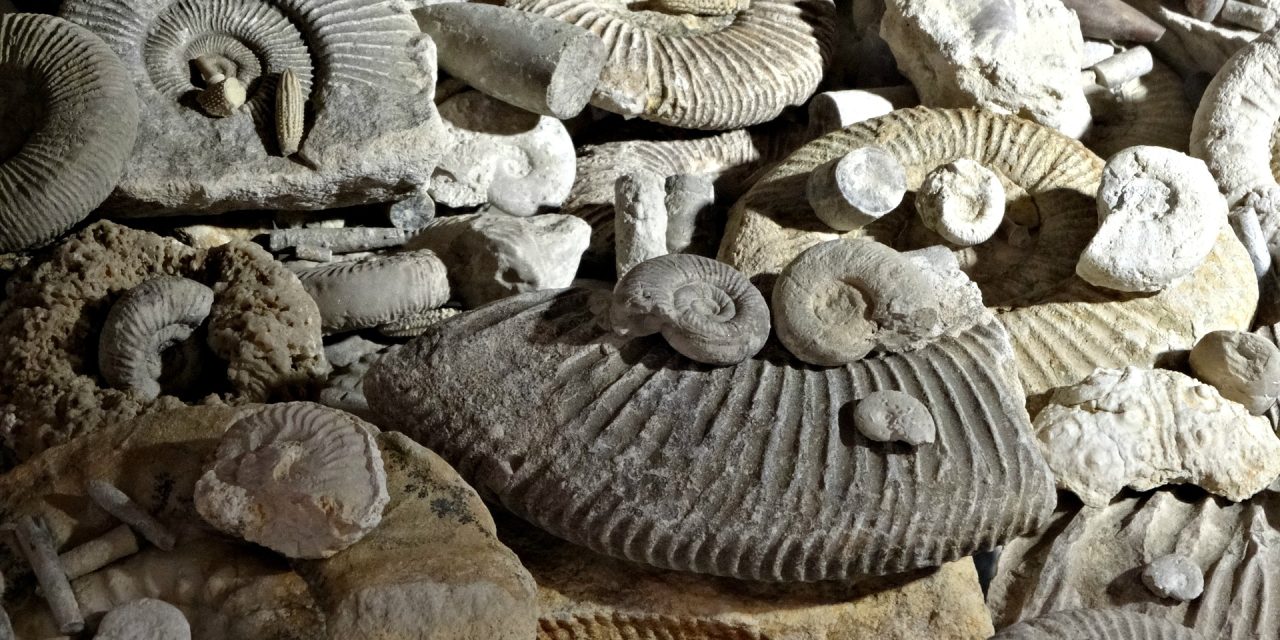 The burning question that all fossil hunters seek the answer to is where is the best place to go fossil hunting? There are so many beaches in the UK that are littered with fossils, but not everybody will know about every fossil hunting location that there is. One of the best-known locations for fossil hunting is the Jurassic Coast. The Jurassic coast is a world heritage site that is known for its incredible fossils.

There are so many things to be found while fossil hunting on Jurassic Coast and people everywhere are making their way to this location all the time to see what they can find. It is so popular that you can even find guided fossil hunting tours that run throughout the day by experts in the field. These walking tours are great for beginners or anybody that is looking for helpful tips or experience in the field. The guides can help guide you on the best ways to find fossils, what to look out for, and how to identify your finds.

Anyone with a passion for fossil hunting should plan a trip fossil hunting on Jurassic Coast as there are so many treasures there waiting to be found.

Where is the Jurassic Coast?

The Jurassic Coast is located in England along the coast between Orcombe Point in East Devon and Studland Bay in Dorset. The boundaries of these two points are defined as the average low tide mark to the top of the cliffs. There are so many things to see and do here.

How Far is the Jurassic Coast From London?

It is 135.7 miles away from central London, which would take you 2 hours and 36 minutes to drive there. This would take longer if you were to travel via coach or public transport.

What is the Jurassic Coast?

Through the coastlines unique geology, visitors can witness the unique environmental changes that have happened over millions of years. There are lots of fossils to be discovered here, and new ones are often exposed due to stormy weather and landslides. The erosion that takes place on the cliffs also reveals new treasures all the time.

Lots of scientific discoveries have been made along the Jurassic Coast, and fossils of importance are found here all the time. It is a great place to explore the world’s history, the evolution of life, and other natural processes that shape the world that we live in today.

Why Should I Visit the Jurassic Coast?

There are so many reasons that you should visit the Jurassic Coast. It has some amazing sights that everybody should make an effort to see, and it is home to so many different types of fossils that you can go on the hunt for. Some sights to see along the Jurassic Coast are:

What Fossils Can You Find Along the Jurassic Coast?

There are so many amazing fossils that you can find along the Jurassic Coast. Here is a list of all the cool things available for you to see in these coastal areas.

This type of animal hasn’t really changed much over the 500 million years that they have been around for. Many still look very much the same as they did back then. Most crustaceans live in the sea, like crabs and lobsters, and their exoskeletons are often found preserved as fossils.

Echinoderms are ‘spiny skinned’ creatures, including starfish and sea urchins. They have also passed the test of time, and their fossils can look almost identical to the modern living versions. These fossils usually come from the rocks that formed in shallow seas, and they also have cousins called crinoids that can look like plants when they are fossilised.

There are so many different types of fish fossils to be found as they have been preserved over time in different ways. Many years ago, there were fish that are unlike those of today, that had armoured scales that didn’t rot. These were preserved as fossils as they didn’t degrade over time and were perfect fish fossils.

Other skeletons of creatures like sharks and rays are made up of cartilage that degraded over time as it isn’t as long-lasting as bones. This meant that often only their teeth and fin spines were left behind as fossils. Both of these creatures have barely changed over time, as they haven’t needed to adapt much. Sharks continually shed their teeth as they need to be sharp and pointed for catching prey. This means that they can have up to thousands of teeth during their lifetimes, which makes shark teeth a common fossil to be found.

A surprising find at the Jurassic Coast is insect fossils. Bugs like beetles, flies, and dragonflies can be found preserved in layers of rock where the sediment was fine enough to preserve their delicate bodies. Their exoskeletons were much thinner than that of a crustacean, which makes it harder to preserve. Due to the fact that these insects lived on the land, they had to be washed up into the ocean and sunk to the bottom in order to be fossilised.

Moths and butterflies have never been found preserved along the Jurassic Coast. This is because they fed on pollen on flowering plants, and these plants were not present there until around 130 million years ago. By this point, the coast didn’t have the fine sediment that is needed to preserve an insect.

Mammoth fossils that have been found at these locations include tusks, teeth, and bones. Most of these fossils date back to the ice age, but this wasn’t the first of the mammals. Before this time, there were tiny mammals that lived at the time of the dinosaurs. Fossils of these creatures have been found within a layer of rocks that is called Purbeck Beds. When the dinosaurs became extinct, it allowed for mammals to expand into the many different forms that we see today. Mammals have adapted much since these times, and species like the woolly mammoth and giant sloth became extinct over time.

These are some of the most common types of fossils that can be found along the Jurassic Coast. These fossils are of animals such as the clam, muscles, and snails, and they are a particularly diverse group of animals. They are usually well preserved due to their hard shells, which is why slugs are very rarely preserved.

Ammonites are probably the most common fossil that you will find, and they are usually of squids with spiral shells. These creatures are extinct today, but they moved through the water via jet propulsion. We have been able to learn this information through their closest living relatives. Only the shells of ammonites have ever been found fossilised.

Interestingly, different species of ammonites lived during different time periods. Scientists can use these fossils to determine the age of the rocks that they are found in.

Flowering plants didn’t actually appear in these areas until the early Cretaceous period, and so most fossilised plants from this area are usually conifers, cycads, tree ferns, and horsetails.  There is a part of the Jurassic Coast that is called the Fossil Forest and is a location where fossilised trees are found in a layer of limestone. It is exposed on the cliffs near Lulworth Cove, and some impressive fossils have been found in the area.

The age of reptiles is often referred to as the Mesozoic Era, as this was when they came to dominate other living animals on Earth. The Jurassic Coast is one of the most important areas in the world for finding fossilised reptiles and many dinosaur fossils have been found there.

As well as the reptiles, giant amphibians from the Triassic period and pterosaurs, crocodiles, and dinosaurs from the Cretaceous period have been found from different parts of the coast.

Another extremely common fossil to be found at the Jurassic Coast is tracks and trails from a variety of sources. These fossils are important as they can be used to help reconstruct habitats and provide evidence of the recovery of marine ecosystems after the mass extinction at the end of the Triassic period. Dinosaur tracks are common in certain layers of rock. 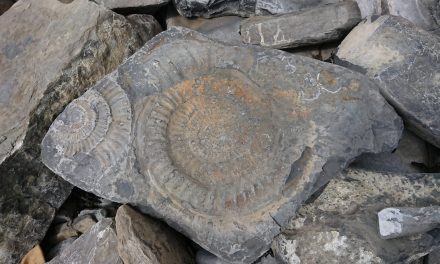 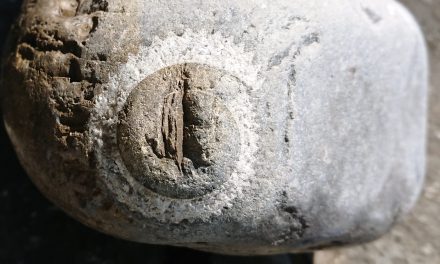 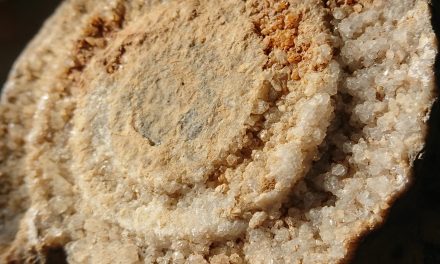