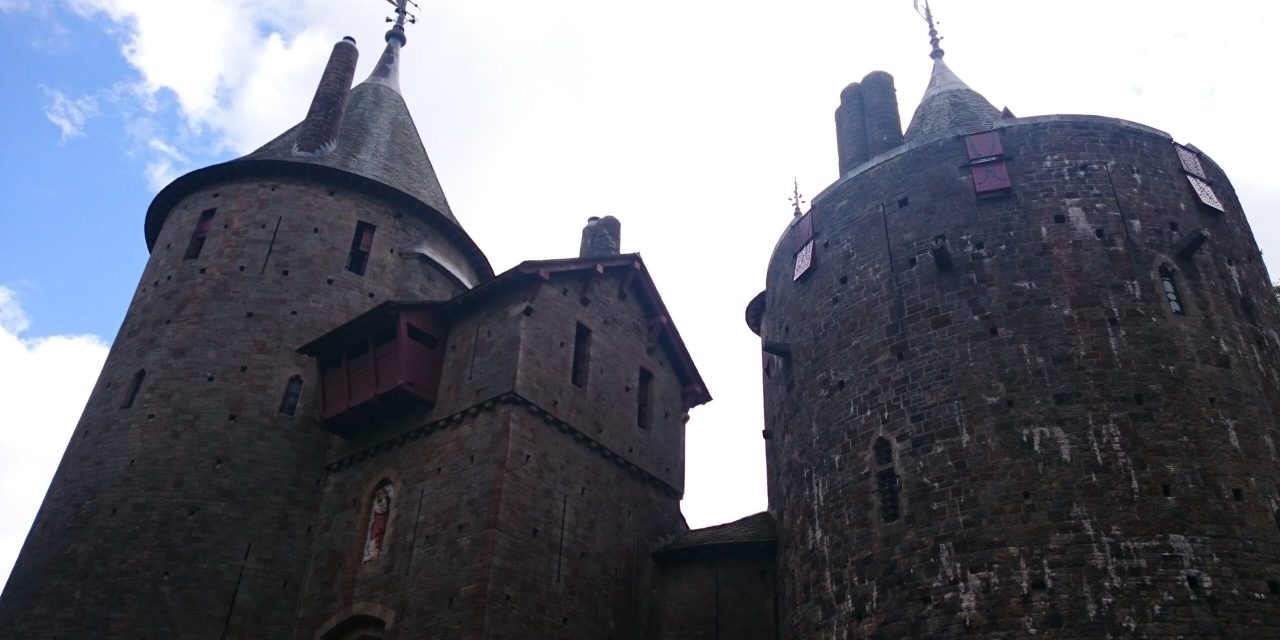 Whether you live in Wales or anywhere else, one of the castles that you should have on your to-visit list is Castle Coch, or Castell Coch. This is a very well known castle that attracts lots of visitors from around the UK, and it is definitely worth a visit.

Castle Coch is surrounded by luscious greenery and the views here are absolutely stunning. There are lots of things to learn and see at this location, which is perfect for those that want to find out more about its interesting history.

In this article, we are going to tell you everything that you need to know to plan your visit, and we will also provide you with some background information about the castle itself and when it was built to give you an idea of what you can expect.

Can you visit Castle Coch?

Yes, you can go and visit Castle Coch in all of its glory, but the Castle is only open on certain days of the week. If you are planning on visiting Castle Coch, you should know that it is closed from Tuesday to Thursday every week. However, you can go and visit the castle from Friday to Monday. You should also be aware of the fact that the opening times can vary depending on the time of year, so you should check the times before your visit.

Where in Wales is Castle Coch?

Castle Coch is above the village of Tongwynlais in South Wales, just outside of Cardiff, and you can find it at CF15 7JS. This castle is visible from many directions surrounding the castle, so it shouldn’t be too difficult to find.

Generally, Castell Coch is not free to enter. However, you can enter for free if you have a Cadw membership. Free entry will also be granted to children under the age of 5, and those that are purchasing a disabled or companion ticket.

Castell Coch is the Welsh name for the case, which translates to ‘Red Castle’.This name comes from the red sandstone that the castle is built from and that can also be found in the area.

How do you get to Castle Coch?

To get to Castle Coch by road, you should follow the M4 to the A470, then follow the signs. If you are travelling by rail, you can take the Taffs Well, Cardiff-Taffs Well, Merthyr Tydfil, Aberdare, and Treherbert routes. If you are planning to travel by bus, you can get the number 26 or 132 bus to Tongwynlais. If you are planning to cycle to Castle Coch, then you should take the NCN route number 8 along the Taff Trail. The postcode for the castle is CF15 7JS.

Can you take dogs to Castle Coch?

No, dogs are not permitted entry to the castle unless they are assistance dogs.

Where do you park for Castell Coch?

There is free parking at Castle Coch for all visitors.

How much does Castle Coch cost?

The cost for entry to Castle Coch is quite low in comparison to some other castles, but we will leave a full price list below, so you can see it for yourself.

When was Castell Coch originally built?

It is thought that Castell Coch was originally built after 1081 by the Normans. The aim of the castle was to protect the newly conquered town of Cardiff and to be able to control the route along the Taff George.

It was one of eight castles that served the same purpose, and it was built in the form of a raised earthwork motte that was protected by surrounding steep slopes. It is highly likely that this structure was abandoned after 1093, which was when the Norman Lordship of Glamorgan was created, changing the line of the frontier.

Who lived in Castle Coch?

Originally, it is thought that the Normans built and lived in Castle Coch when they took control of the town of Cardiff. However, it was later abandoned in 1093, which is when Gilbert de Clare decided to reuse the castle’s earth motte. He built a new stone fortification between 1267 and 1277 with the purpose to enforce his control over his Welsh lands.

This castle was strategically situated between Caerphilly Castle and Cardiff, and it was made up of a shell wall, a projecting circular tower, a gatehouse, and a square half above an under-croft. Even more work took place between 1268 and 1277, including the addition of two large towers, and a turning bridge for the gatehouse, and further protection to the north-west walls.

Castle Coch became a small, yet powerful, fortification. After Gilbert de Clare had died, the castle passed on to his widow, and became known as the Castrum Rubeum, which translates from Latin to ‘Red Castle’. It is likely that this name was in reference to the red colour of the sandstone defences. Gilbert’s son later inherited the castle in 1307, but he died in 1314 when the castle was destroyed and then slighted during a Welsh rebellion.

The castle remained abandoned after this, and the stones from the site could have been moved for use for other structures. The castle ruins came into the possession of John Stuart, the third Earl of Bute, in 1760 through a marriage settlement when he married Lady Charlotte Windsor. He was thought to be one of the richest men at the time, and he had gained his wealth through the mineral resources of his Glamorgan estates.

In the year of 1848, the castle was inherited by John’s grandson, John Crichton-Stuart, the 3rd Marquess of Bute, when he was just a child. Some of his many interests included architecture, archaeology, theology, history, and medieval studies. He employed an eccentric architect called William Burges, the same man that he had employed to renovate Cardiff Castle.

William was given the power to redesign the castle and to use the remains as a basis for the reconstruction for Castell Coch. Reconstruction began at the castle ruins in 1875, and work was completed in 1879. William Burges created gorgeous ceilings, rooms with over-the-top furnishings, and so much more. Some of his detailed architectural drawings are still around to this day. He died in 1881, and any remaining work that needed to be done on the castle was completed by his brother in law, Richard Pullman and his team in 1891.

Due to the fact that Castell Coch was too small for the family, it was not used as a permanent residence, and they hardly visited the castle. The Marquess of Bute created a vineyard just below the castle, which flourished up until the First World War. He died in 1900, and his widow was given a life interest in Castell Coch.

The Marchioness and her daughter, Lady Margaret Crichton-Stuart, occupied the castle, and they made occasional visits. The 4th Marquess of Bute then acquired the castle in 1932, but just like others before him, had very little use for it. After some time, he reduced the family’s investments in Wales and sold the coal mines and most of their other investments there.

The 5th Marquess of Bute, the 3rd Marquess’ grandson, eventually placed the castle into the care of the Ministry of Works. The paintings inside the castle were removed and taken to the Cardiff National Museum of Wales. Since 1984, the castle has been managed and maintained by the Welsh Heritage Agency, CADW, who opened the castle up to the public.

Is Castle Coch a folly?

Yes, Castle Coch is a Victorian folly, a Gothic revival that was built by the 3rd Marquess of Bute. He was a highly wealthy man who had the money available to rebuild and design the castle to its current architecture. The Victorians were well known for their love of design from the Middle Ages, and Bute was thought to have needed a country residence that was not far from his main home at Cardiff Castle.

Did Castell Coch have a moat?

Yes, Castell Coch did have a moat. Today it has a working drawbridge and moat that can be seen at the castle grounds.

What was Castell Coch used for?

Throughout history, Castell Coch was mainly used as a display of power by those in control of the area. However, it was also used as a way to control the route along the Taff George. After this, it was hardly used until it became open to the public in 1984. Today, you can go and visit Castell Coch and experience the history that is hidden within its walls for yourself. 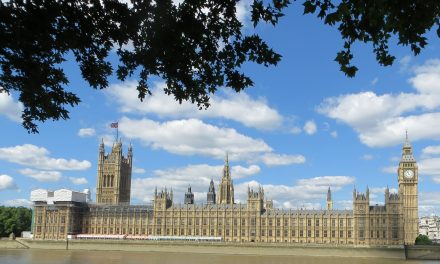 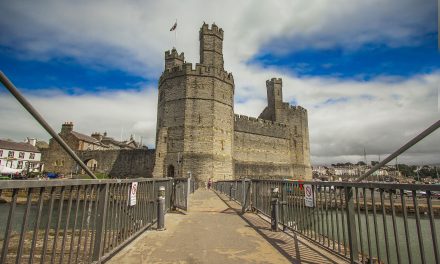