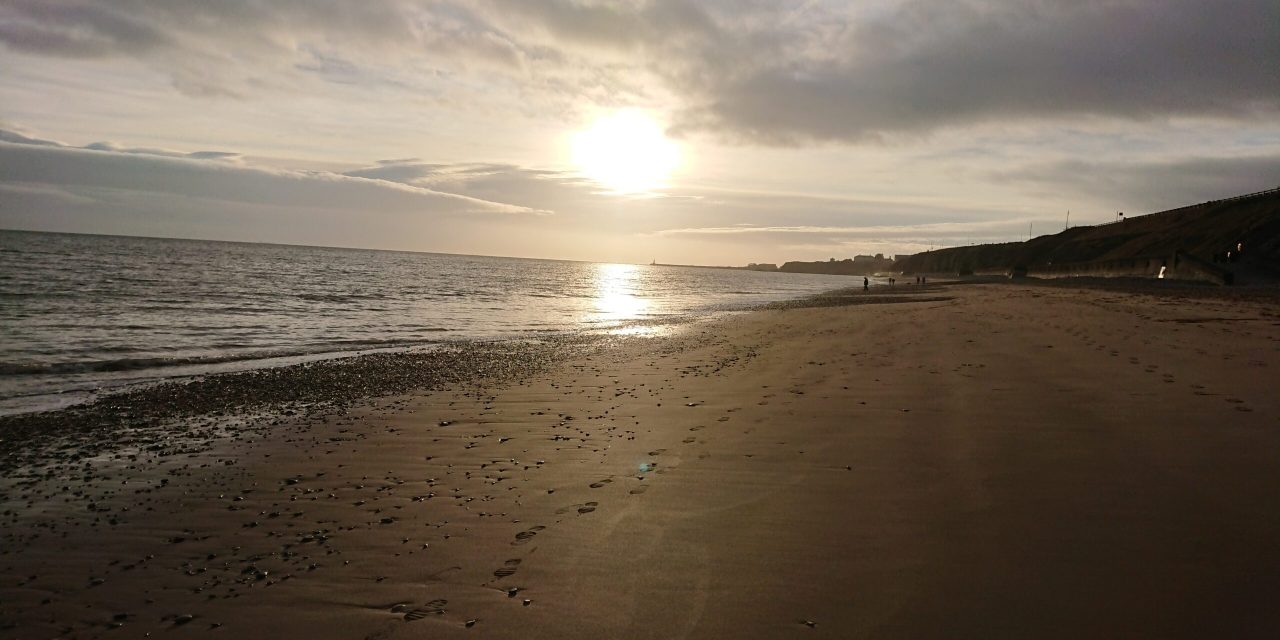 Yes, you absolutely can make money from beachcombing. When I first started beachcombing, it was not my intention to make money from it, in fact, I didn’t even know you could, but since I’ve started, I’ve discovered that people really do have a love for beachcombed items and will buy them from all over the world.

Some beaches don’t have anything to beachcomb, so people who live near those beaches will purchase beachcombed items from others. Others don’t live near the coast but still love beachcombed things, and then you have coastal properties like hotels and bed and breakfasts who purchase these items for their beach-themed premises.

What things can you find on the beach?

When you think about the beach you usually think of sand, shells, crabs and pebbles but you can find all kinds of things on the beach like;

Seaglass is pieces of broken glass bottles that get tumbled in the sea against rocks and pebbles, and that sharp shard of glass over time becomes frosted, smooth and rounded.

Where can it be found?

You can find seaglass on pebble or shingle beaches; you can sometimes find it on sandy beaches but nowhere near as much as you would on shingle or pebble beaches.

Seapottery is formed pretty much like seaglass, but seapottery is pieces of broken plates and cups rather than glass.

Where can it be found?

Seapottery is pretty much the same as seaglass and can be found on the same types of beaches.

If you are lucky, you can find intact bottles at the beach; this is hugely dependent on the type of beach you visit; old harbours are more likely to produce bottles and old coastal dump sites like Lyme Regis.

How can I make money from beachcombing?

You can make money from beachcombing by turning what you collect into craft items to sell, or you can sell what you find to other crafters to use in their crafts. If you are artistic, you can make many things from the stuff you find at the beach; however, many people collect solely to sell.

Seaham, for instance, many of the locals collect purely to sell, and they make a good living from it too; they really don’t like it when outsiders visit the beach because they want to keep it all to themselves.

While there is lots of seaglass to be found at Seaham, it is not always going to stay so plentiful and eventually, the seaglass that is there will eventually dry up.

The seaglass that’s found at Seaham beach comes from the old bottle works that were on the site, and now those bottle works are long gone; the seaglass is becoming less and less.

What can’t you take off the beach?

While you can take seaglass, marbles, seapottery, driftwood etc., there are some things you absolutely cannot take off the beach, and that is pebbles and sand. It is illegal to take both pebbles and sand off the beach because these things form part of the sea defences. Ahh, “but we only took one pebble” ok, so you only took one pebble; what if everyone took just one pebble? That’s one less pebble to form the sea defences. If it belongs on the beach, you cannot take it; if it’s any of the man-made items, you are free to take them.

Like beachcombing, some people metal detect as a hobby. You might think metal detecting is carried out on land in fields, but there are plenty of detectorists who like to do it on the beach. You might have seen one yourself metal detecting while you were at the beach, headphones on head down and swinging away with their metal detector.

People think metal detecting is quite nerdy. Some detectorists attract some negative interaction from the public because of it, which I think is totally unfair as they don’t seek out others to give them grief about their hobby; they should be able to do theirs in peace. Beach metal detecting is more straightforward than land detecting, the land is owned by someone, and permission needs to be sought before you can detect it; farmers are reluctant to give consent, so it can be pretty difficult to detect on land for that reason.

Although someone still owns beaches, you don’t need to seek permission to detect many of them. Some beaches are protected, and metal detecting is not allowed on the protected ones. You need to check beforehand ones you can detect on.

There are foreshore and estuary maps available from the crown estates that show the areas you cannot detect on these are the pink areas shown; any area that is pink is strictly forbidden, and you cannot detect there.

What can you find while metal detecting?

You can find anything from jewellery and coins to pull rings and old cans on the beach, pretty much anything that is metal you can detect.  People have also been known to find bullets, grenades and bombs while detecting on the beach, so great care should be taken as some of these may still be live ammunition.

Any finds like this need to be reported to the coast guard so that they can assess any danger and carry out a controlled explosion if necessary. You need to have a decent metal detector for beach detecting, so it is worth joining some metal detecting groups to get some advice from other detectorists before purchasing one that you can’t use on the beach.

Why did I start beachcombing?

I started beachcombing purely because my health had failed me, and I had lost my independence and my mobility and my strength too. Going to the beach was simply to gain some kind of independence and some control over what felt like absolute chaos.

In 2015 I decided to quit my job and start my own business, I had been running my business for around three and a half years, and it eventually took a toll on not just my physical health but also my mental health too. We all think we can handle stress, but the stress of running a business and doing labour intensive work daily was just too much, and it led to a complete physical and mental breakdown.

Before this happened, I was outgoing, fiercely independent, and after it happened, I was bed bound, in constant pain, needing help to wash and dress and suffering severely with my mental health. I was finally diagnosed with fibromyalgia, PTSD and chronic fatigue. At the time, I felt like everything had been snatched away from me, my life was no longer my own, and I thought I was never going to get well again.

After spending a year and a half in bed and using a combination of natural therapies and a complete diet change, I started to get stronger. I can’t remember what actually triggered me to start going to the beach because I’ve never really liked going, and I never in a million years would have believed that going to the beach would end up giving me my life back.

Fibromyalgia is a chronic pain condition that is unrelenting, and the pain is always there. It ultimately limits your ability to have a normal life, including working; as I said, I went from working full time to completely bed-bound. We all have a built-in stress response; it is what allows us to flee from danger or stand and fight. I personally believe fibromyalgia is a state of chronic stress; the body switches on the stress response, and we become stuck in that chronic stress state with no way of switching it off.

No two fibromyalgia sufferers are the same, and the degree of the condition can be very mild to very severe, and many many symptoms go along with it. Depression, anxiety and suicidal thoughts are exceptionally prominent with fibro sufferers. You just can’t see the light at the end of the tunnel because there’s never any let-up.

When I’m at the beach, I can completely switch off and forget about what’s going on in my life. The beach has such a positive, calming influence, and if anyone is dealing with chronic health issues like fibromyalgia, I can’t recommend it highly enough. It truly is good for soothing the soul. Thanks to beachcombing, I now have hope for the future again, I hope to be able to turn what started out as a way of improving my health into an idea for starting a little craft business, and I have the beach to thank for all of it. 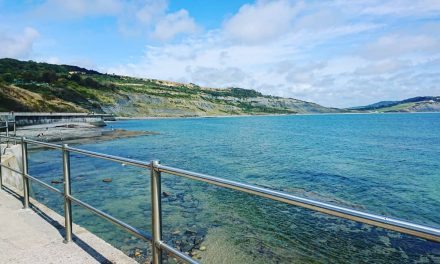 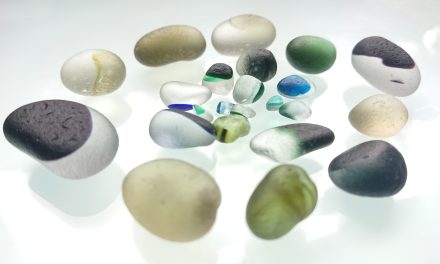